If you’re proud of your score, post the results on twitter with the hashtag #arpopquiz or in the comment section if you don’t use Twitter.  Thanks to Rouli who helped me with some of the questions.  The answers are further down the page, so you’ll have to scroll down to see them.  No peaking!  And if you quibble with the answer, just give yourself the points because this quiz is on the honor system.

One point per correct answer.

1) Who coined the term augmented reality?

4) What three components does AR need to function?

5) Within how many meters is GPS accurate on an iPhone?

6) Who created the ARToolKit?

8 ) What was the first iPhone AR app to be available on the app store with OS3.1?

9) What types of companies have used AR in marketing the most?

10) What is the yearly AR conference?

11) How many years has it been happening under its current name?

14) What article of clothing should you wear when making an AR video?

15) Who developed the first AR interface?

18) Which company did the AR consortium write an open letter to?

20) What’s the name of the AR game from Georgia Tech? 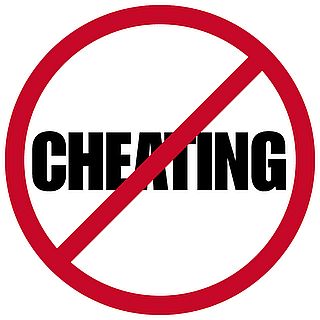