Get my FREE story
Get E-Book

Immerse Yourself in a Game

"This was a fascinating GameLit story where the main character is very intelligent Instead of powerful. It was nice break from all those OP MCs who are super lucky. It also has a fascinating real world story."

"If you want lots of interesting action and characters, this book has it. The universe is also really interesting and how the game interacts with real life in the universe looks to also be fun and intriguing.  I recommend it."

"LitRPG has become very formulaic as a genre. The Warped Forest steps beyond those norms and explores character development and world exploration/design in excellent ways. It's easy to tell a world changing story, where survive or die are one's options, but what about facing the challenge of personal motivation and overcoming ones own demons. Kudos and well done."

"I'm not a gamer but the writing and the story was wonderful. Watching Alex try to figure out the rules of the game and how to improve and access magic was fascinating. I have enjoyed the other Hundred Halls books and wasn't sure about this one because I'm not a gamer, but it was really good. Looking to see what happens next." 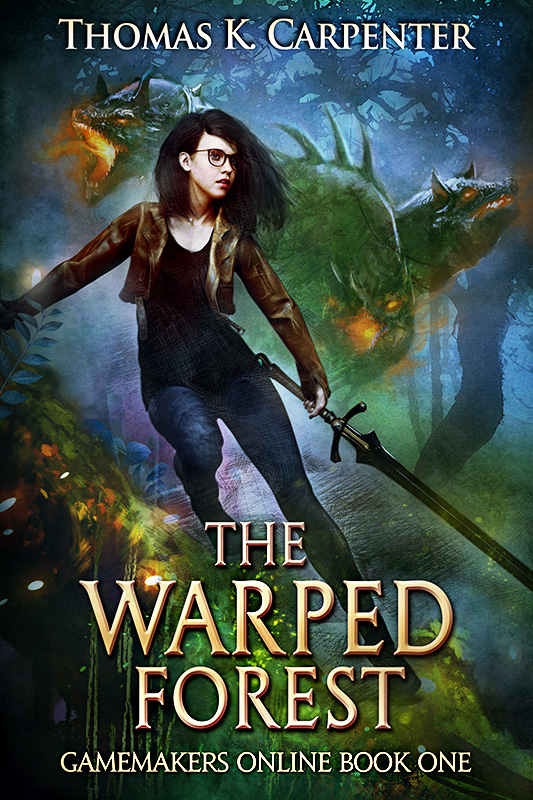 Could you defeat the world's hardest immersive game?

Alexandria Duke must learn how to or risk losing everything.

When Alex joins Gamemakers Online, she finds there are no newbie areas, no tutorials, and nothing but vicious critters hunting her down. As she delves deeper into the game, she discovers it hides sinister secrets. If she can't survive the first year in Gamemakers Online then she'll lose more than her own life. 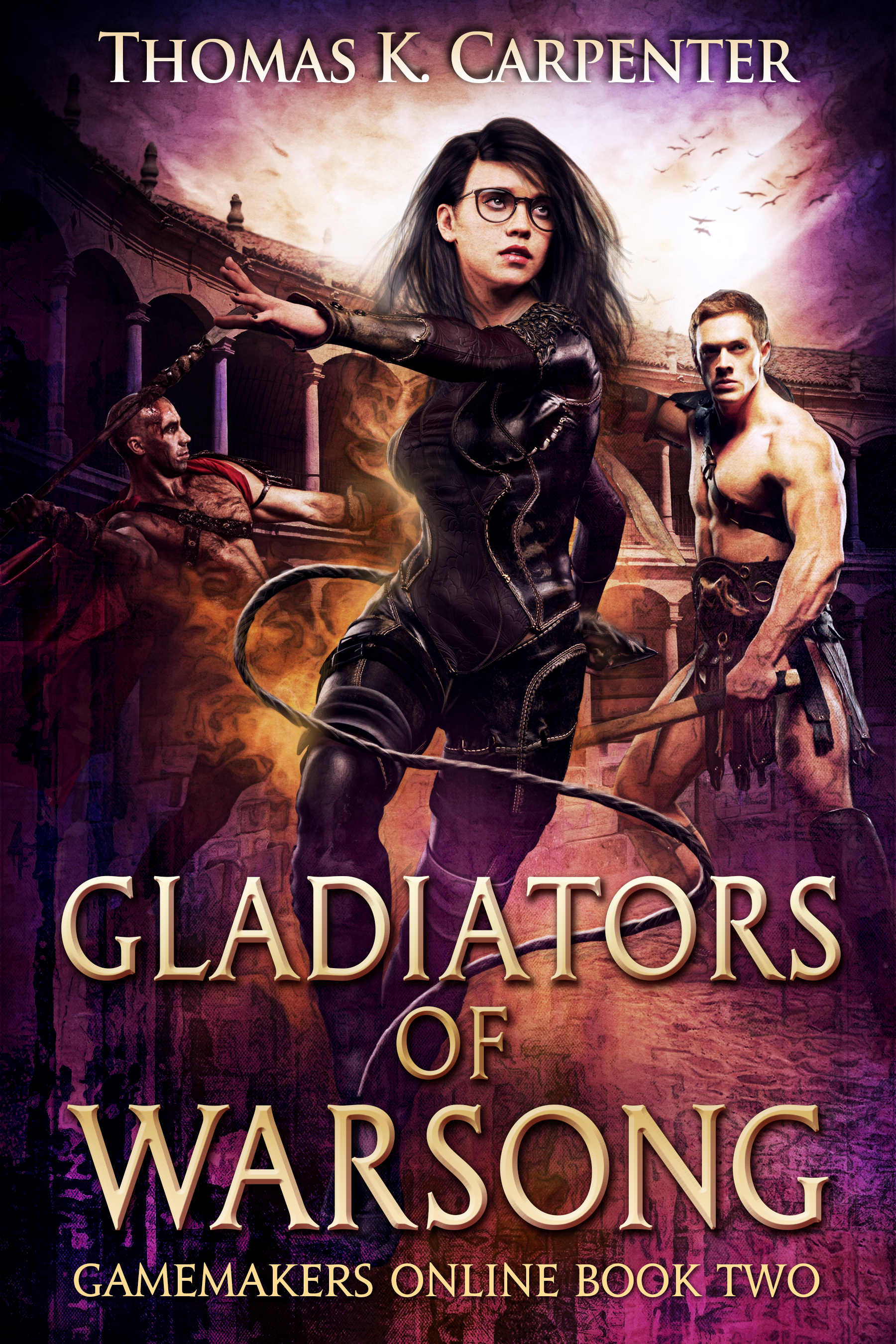 Not all games were meant to be beaten.

After the first year in Gamemakers Online, one of near solitude, Alex is looking forward to pitting herself against the gladiators of the Warsong Plains. But she quickly learns why she was warned away from challenging the zone—the game is rigged. With the clans conspiring against her, Alex must lead a team to uncertain victory in the battle circle. If she can't defeat them at their own game, then she'll be kicked out of the Hundred Halls forever. 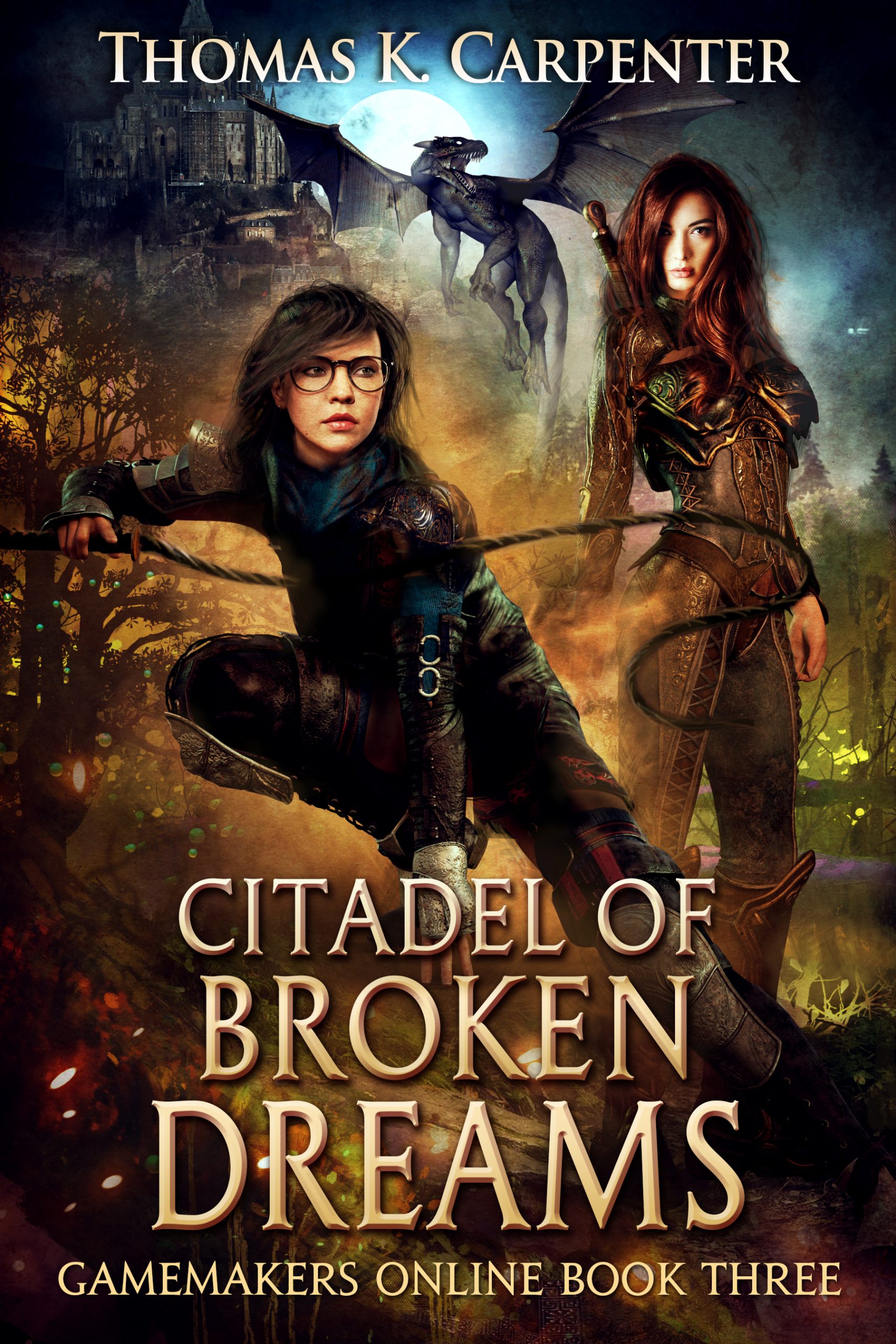 The Citadel of Broken Dreams was not meant to be explored. It was—as Alex was told numerous times—a trap.

But the Citadel was the last place Lily's brother had entered before he disappeared. He'd been in search of an object of power, an item created in the early years of the game, which seemed to be at the center of the disappearances.

Alex and her friends must enter a place renowned for its difficulty, a dungeon not meant to be beaten, and claim this mysterious magical item. 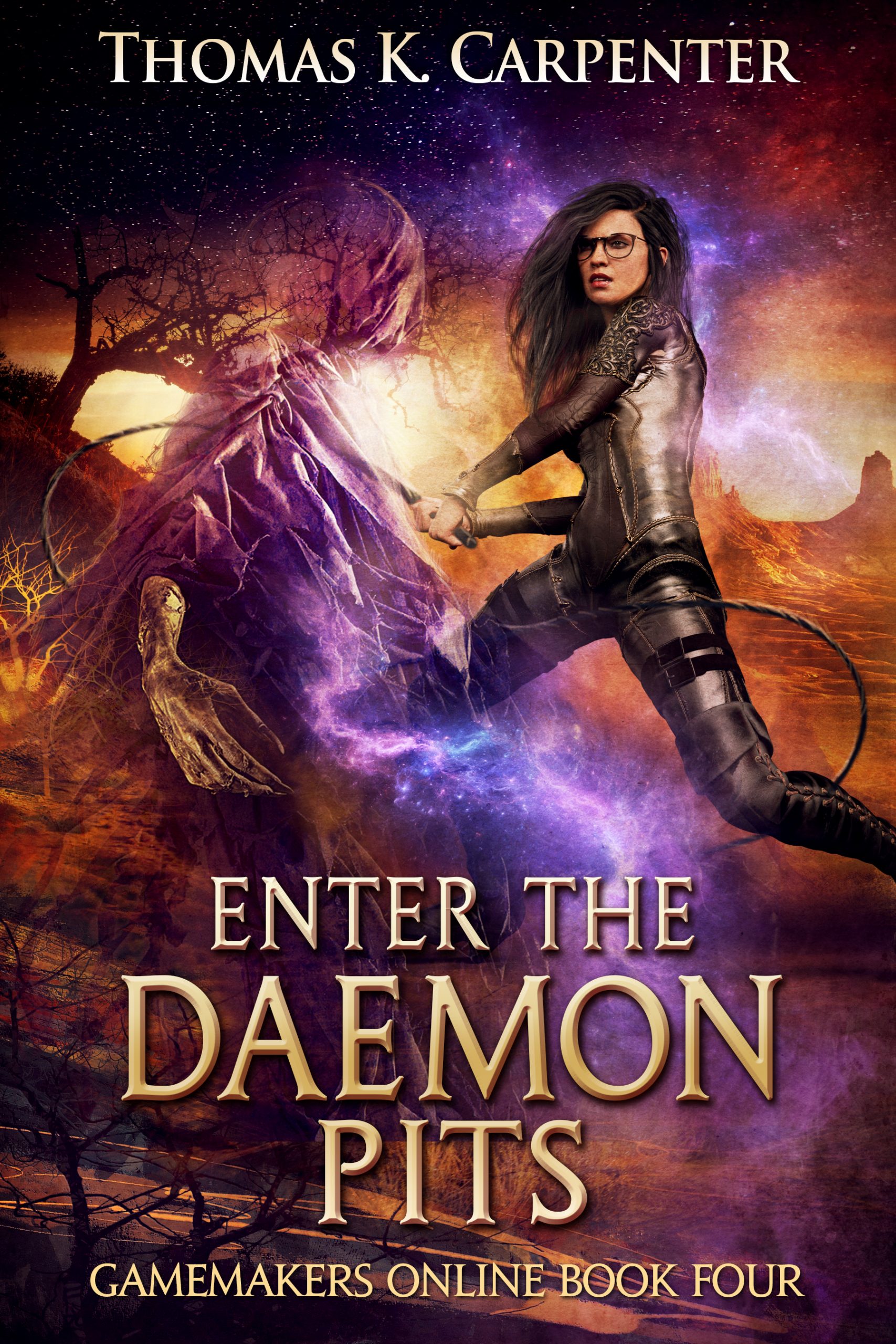 After a brutal battle for survival in the Citadel of Broken Dreams, Alex sets off to the daemonpits to discover the fate of her friends. To earn passage into the underbelly of the game, Alex must first conquer the Isles of Dread, where seedy pirates rule the high seas, and loyalties shift with the winds. But this time, her cunning might not be enough to overcome the ultimate betrayal. 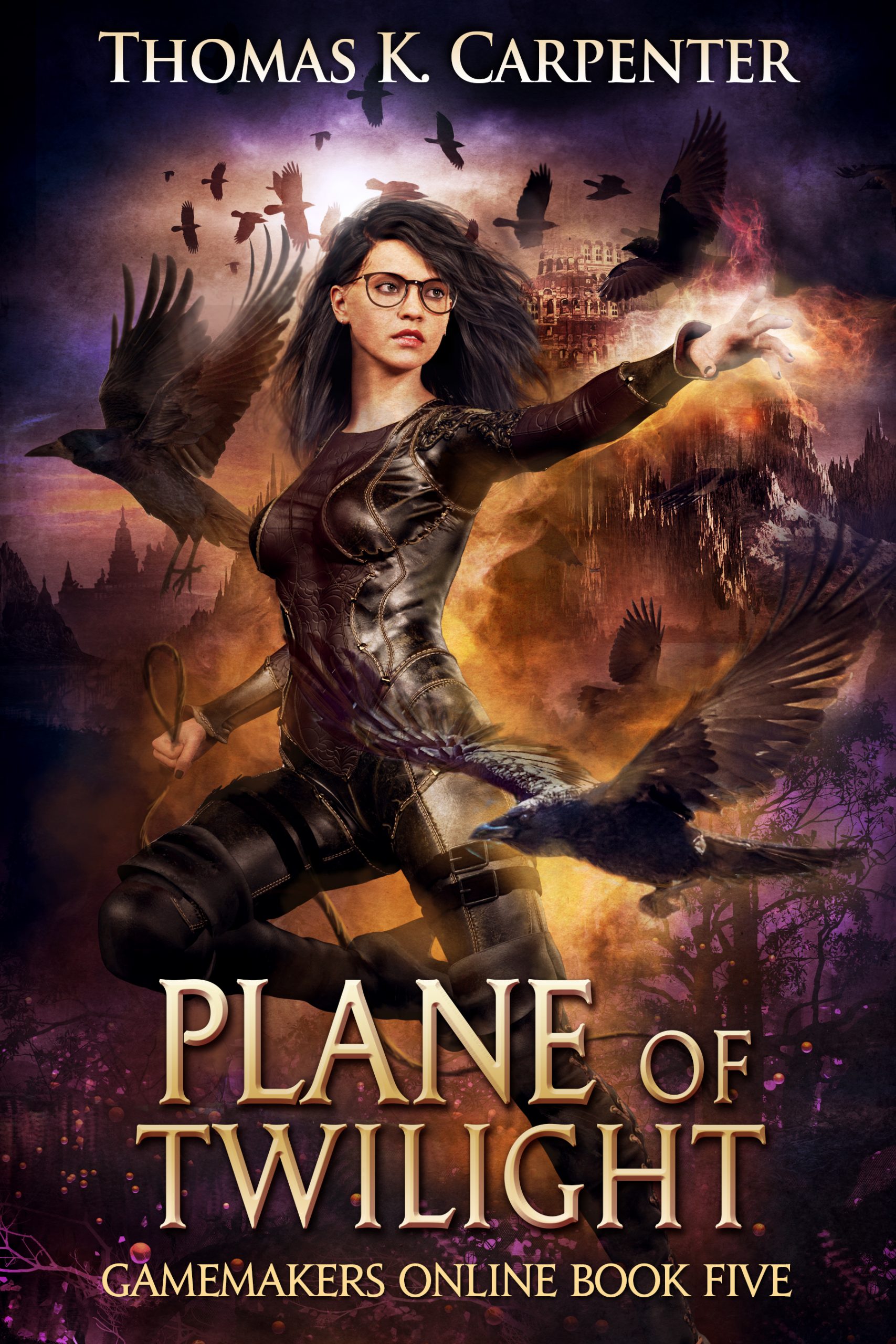 While Alex was trapped in a hospital, Professor Marzio scattered her friends across the zones, making it impossible for them to wage war. When she finally gathers her ragtag army, it pales in comparison to the enemy, but Alex isn't just fighting against this external threat, she has a time bomb ticking in her head—a cancer so large that it's affecting her in game. As time runs out, and the clash of steel echoes across the battlefield, Alex must make a terrible choice that will change the fate of the Hundred Halls forever. 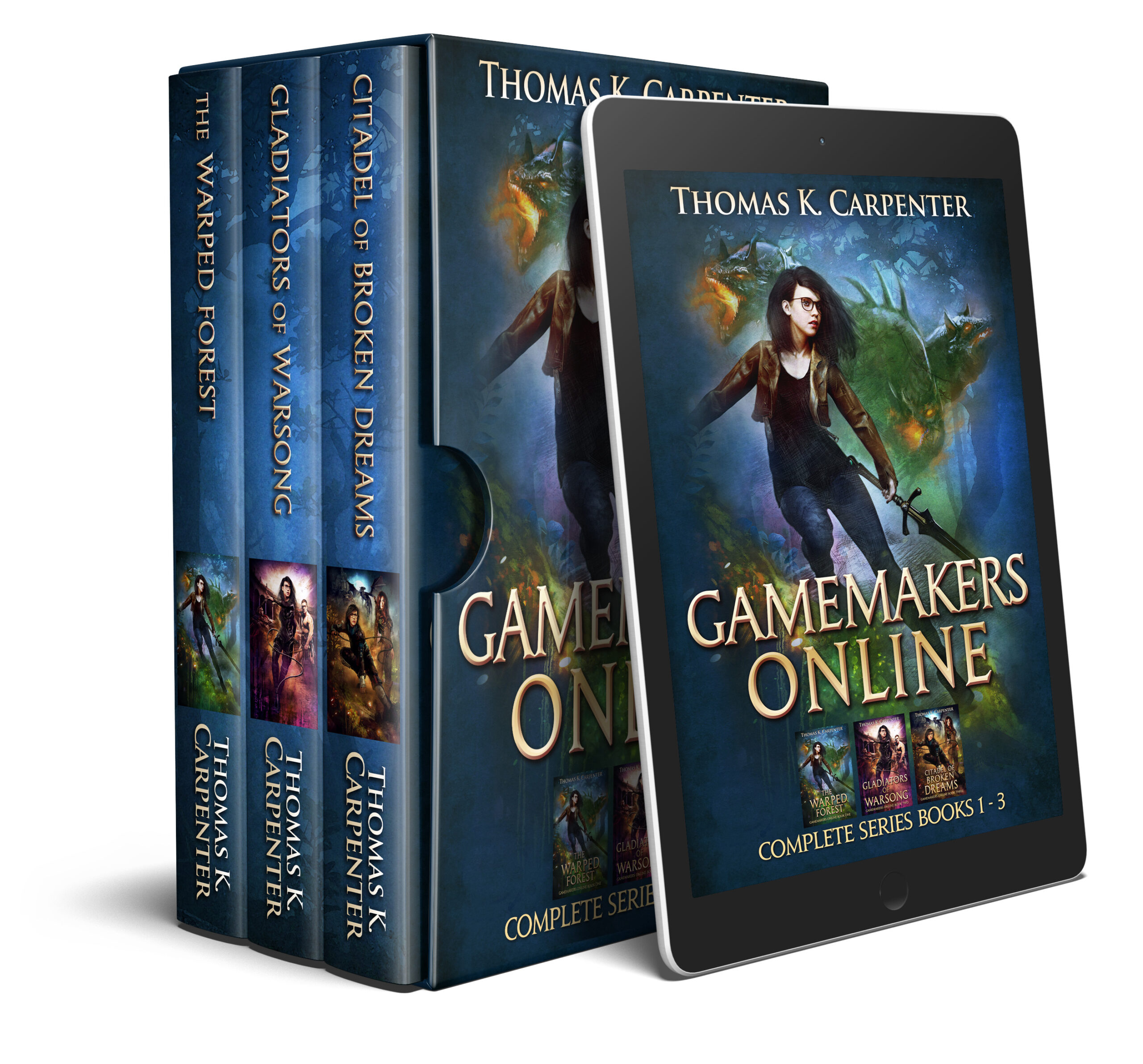 Get the first three books in the series for 30% off! 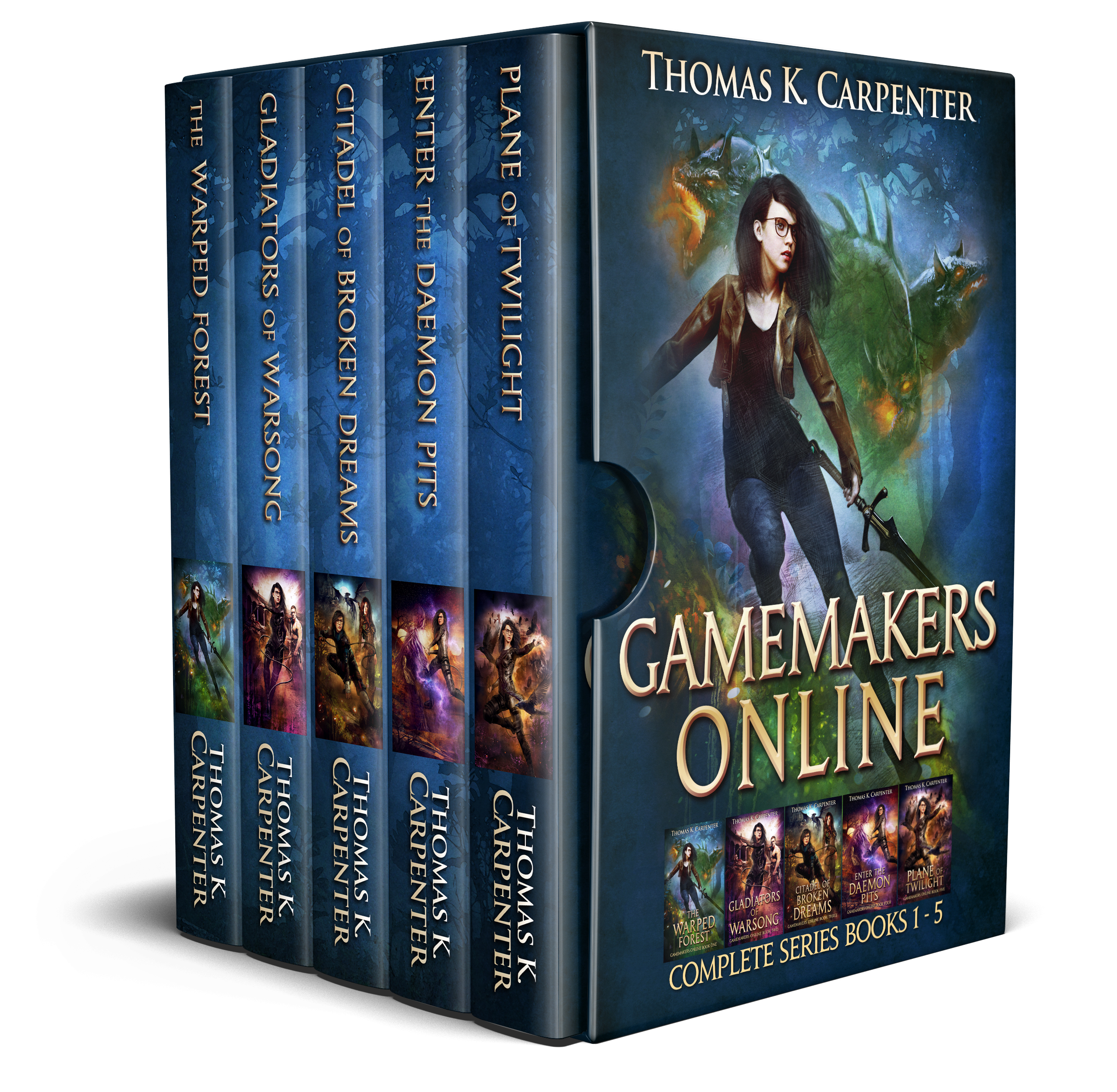 Get all 5 book for less!