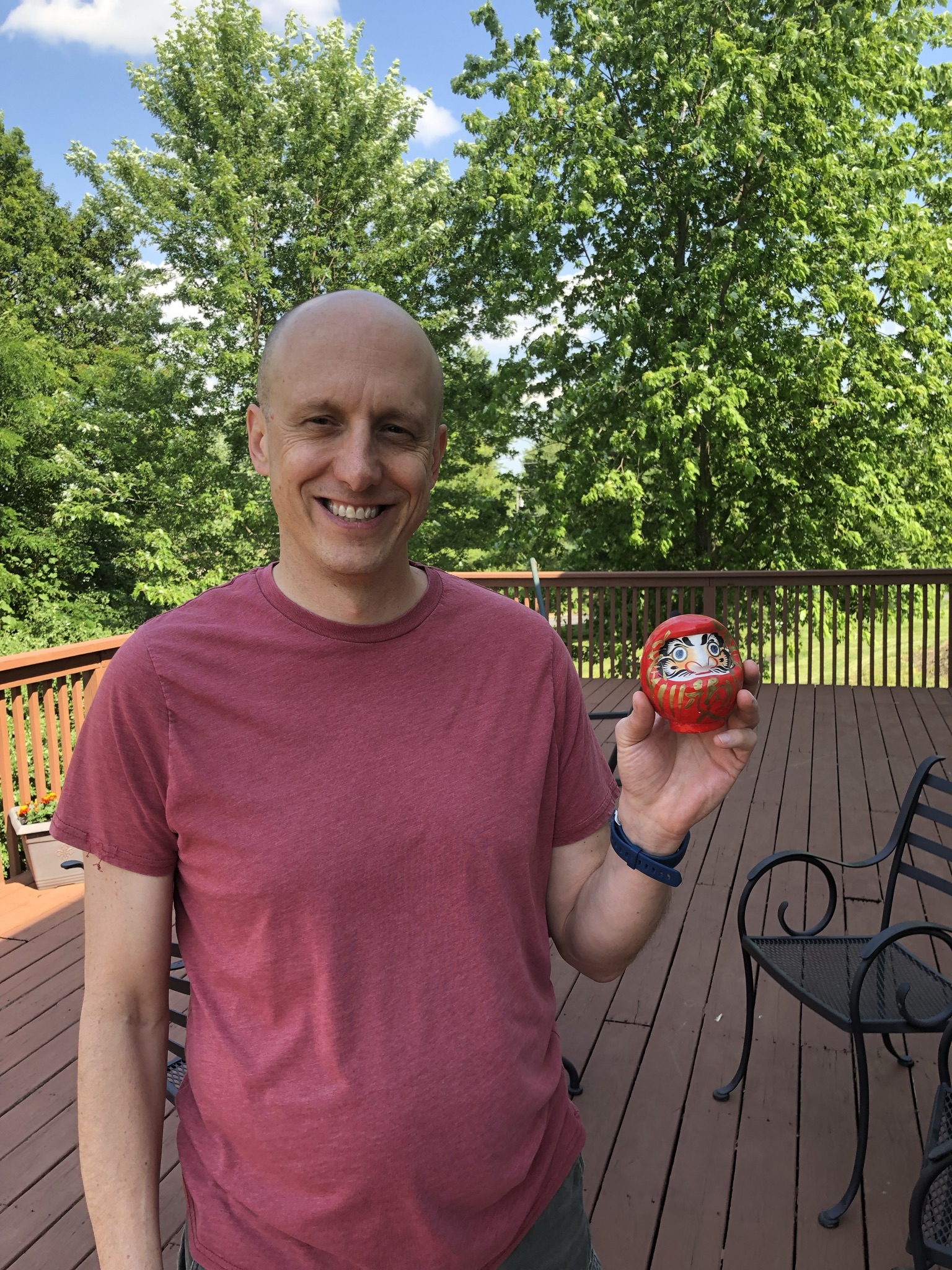 Tom grew up outside of St. Louis, MO surrounded by nature. His mother was a voracious reader of all science fiction and fantasy, and taught him the immense joy of reading.  Although he is the youngest of four children, Tom spent most of his youth alone due to the large age difference between he and his siblings and the isolation of their home.  This gave him lots of time to spend reading, making up games, and honing his imagination.  He always loved writing and dreamt of one day being an author, but didn’t think he could make a career out of it.  So instead, he went to college to become an engineer.

While in college at Missouri University of Science and Technology (formerly UMR) studying to be a metallurgical engineer, Tom began writing his first book.  Although he finished the novel after graduating, as with most first projects, nothing became of it and it currently collects dust in a three ring binder shoved in a box somewhere.

He took his first job after graduation at an iron foundry in northern Indiana.  He once again found himself isolated and spent his time working on the second shift, learning to play guitar, dabbling in writing, and listening to almost nothing but Phish.  It was during this time that he reconnected with one of his former college girlfriends, Rachel, and the two quickly fell in love.  The couple spent the first nine months of their relationship hundreds of miles apart, but were able to write back and forth to each other using the newly created internet. 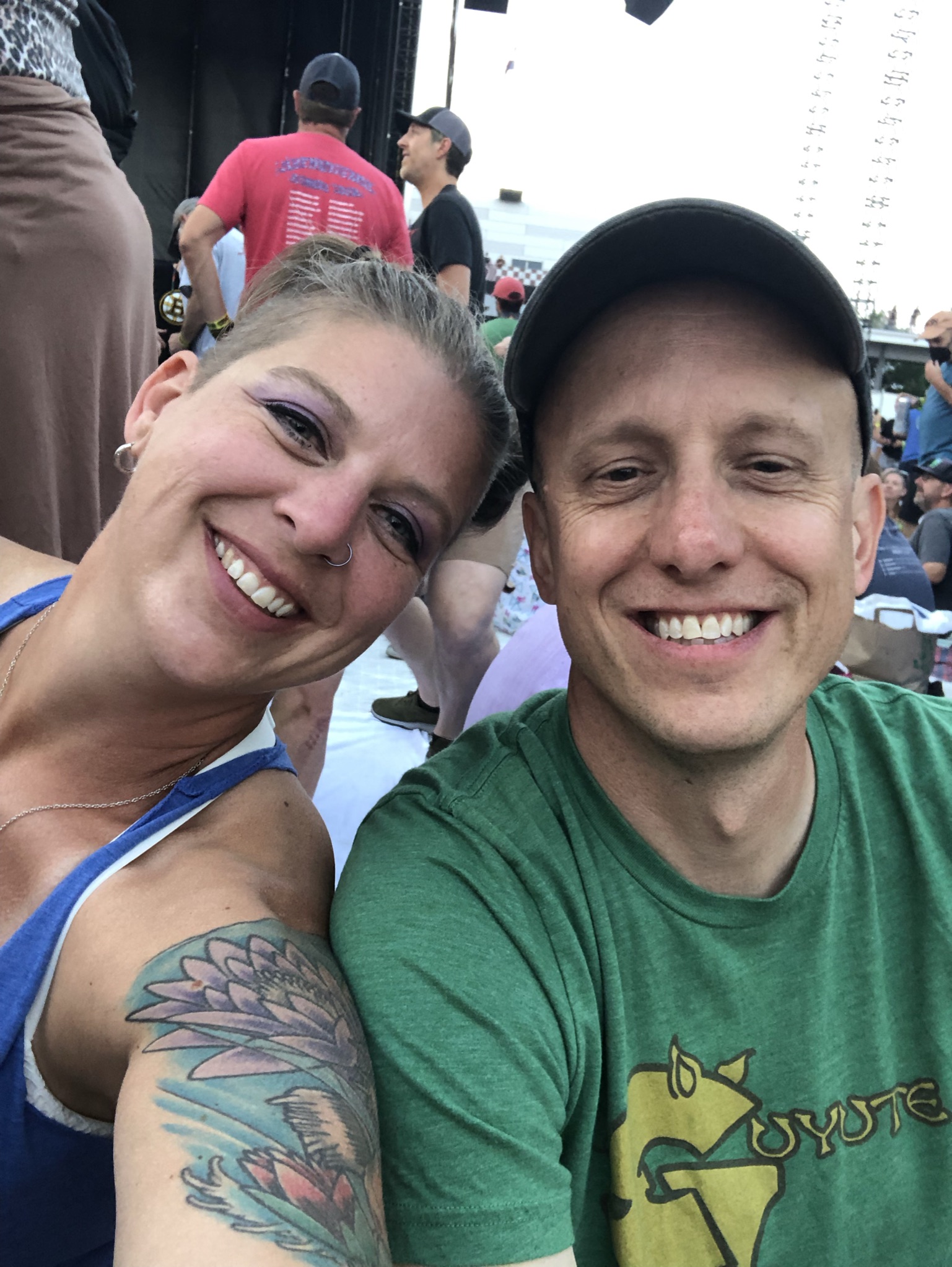 While still in college, Rachel heard about a job opening at a Toyota plant in Troy, MO (not far from Tom’s childhood home) and encouraged him to interview for the job and move back to the area.  Soon after being offered the job and moving to St. Peters, MO, Tom proposed and the couple were married in 1997.  It was during those years that Tom finished his first book.

In 2001 the couple had their first child, quickly followed by the second sixteen months later.  The early 2000s were a blur of work and raising children with no time for writing.  It wasn’t until after Tom completed an MBA that his wife encouraged him to spend the time he had used for studying to write.  He dove in with earnest.

He wrote several books those first few years by spending his evenings and weekends pounding out words in the home office just off the kitchen.

After shopping the books around unsuccessfully, he decided to try self-publishing and put out his first book, The Digital Sea, in 2010.  In the next 10 years he continued to get hundreds of rejections from traditional publishing for both books and short stories.  But he also had multiple stories published in various magazines such as Alfred Hitchcock and Ellery Queen Mystery Magazine, as well as self-published over 30 books.

In 2021, after 25 years of working for Toyota and writing virtually every evening and weekend, Tom was finally able to quit the corporate job and focus solely on writing.  His years at Toyota helped hone his discipline and business skills allowing the couple to sell their home in Missouri and move to the beautiful mountains of Colorado.  They now live in the small town of Buena Vista, CO with a view of Mt. Princeton out their front door.  They spend their days growing the writing business and take daily hikes with their tiny dog, Loki, to discuss plots and characters.