There are many ways to die at the Hundred Halls.

Pax Nygard has spent her childhood at the world's most dangerous zoo, and has a psychic fox named Kali as her companion, so she should be well prepared for the challenges that await her at the Animalians Hall. But when mysterious deaths at the local zoo and a dangerous rival create issues, she realizes it's the two legged kind of creature for which she lacks the skills to interact. If she can't learn to navigate the intricacies of human drama, while mastering the skills the hall teaches, then it will be her final year—in school and life. Bane of the Hunter (Book 2)

Every Hunter has a bane—but not everyone survives the hunt.

In the city of sorcery, a dangerous beastie is on the loose, killing the unwary, but Pax and her friends are forbidden to investigate. As she throws herself into becoming a Hunter, which include perilous visits to backwater Fae training grounds, she suspects that her professor and the new kid aren't telling the truth about their tragic pasts. As the year progresses, Pax's concerns about the killer escalate, until she's drawn into a final hunt that will lead to at least one of their number not surviving the year. 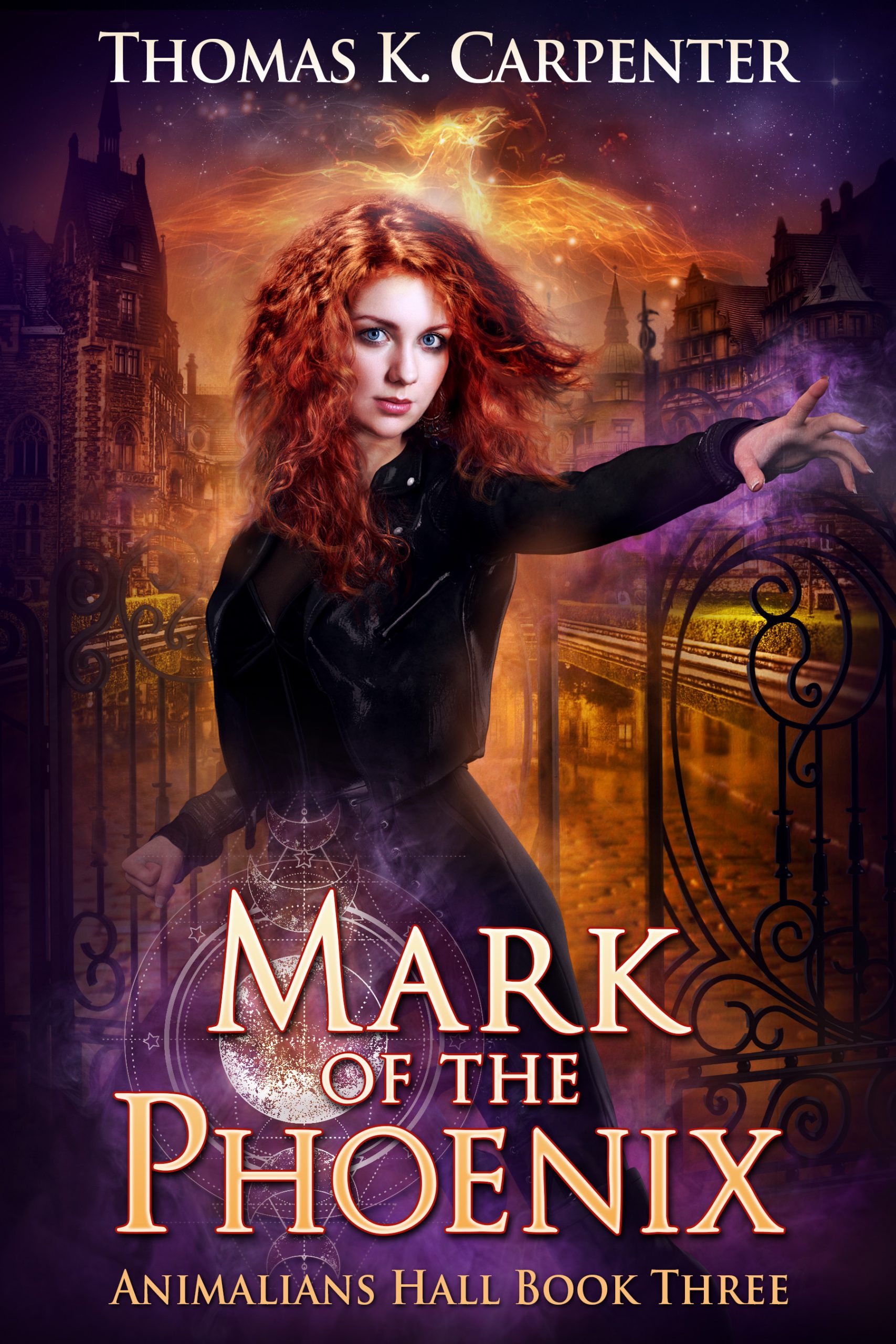 Mark of the Phoenix (Book 3)

To learn the art of field work, Pax and her friends head to the jungles of Danir where the local fauna presents dangerous challenges to scientists reviving the defunct magesteel trade. But mysterious deaths, conflicts with the Phoenix Corporation agents, and environmental spasms that mirror an ancient apocalypse put the entire class in danger. Pax and her friends must navigate local political intrigue and solve ecological mysteries if they want to survive their third year at Animalians. 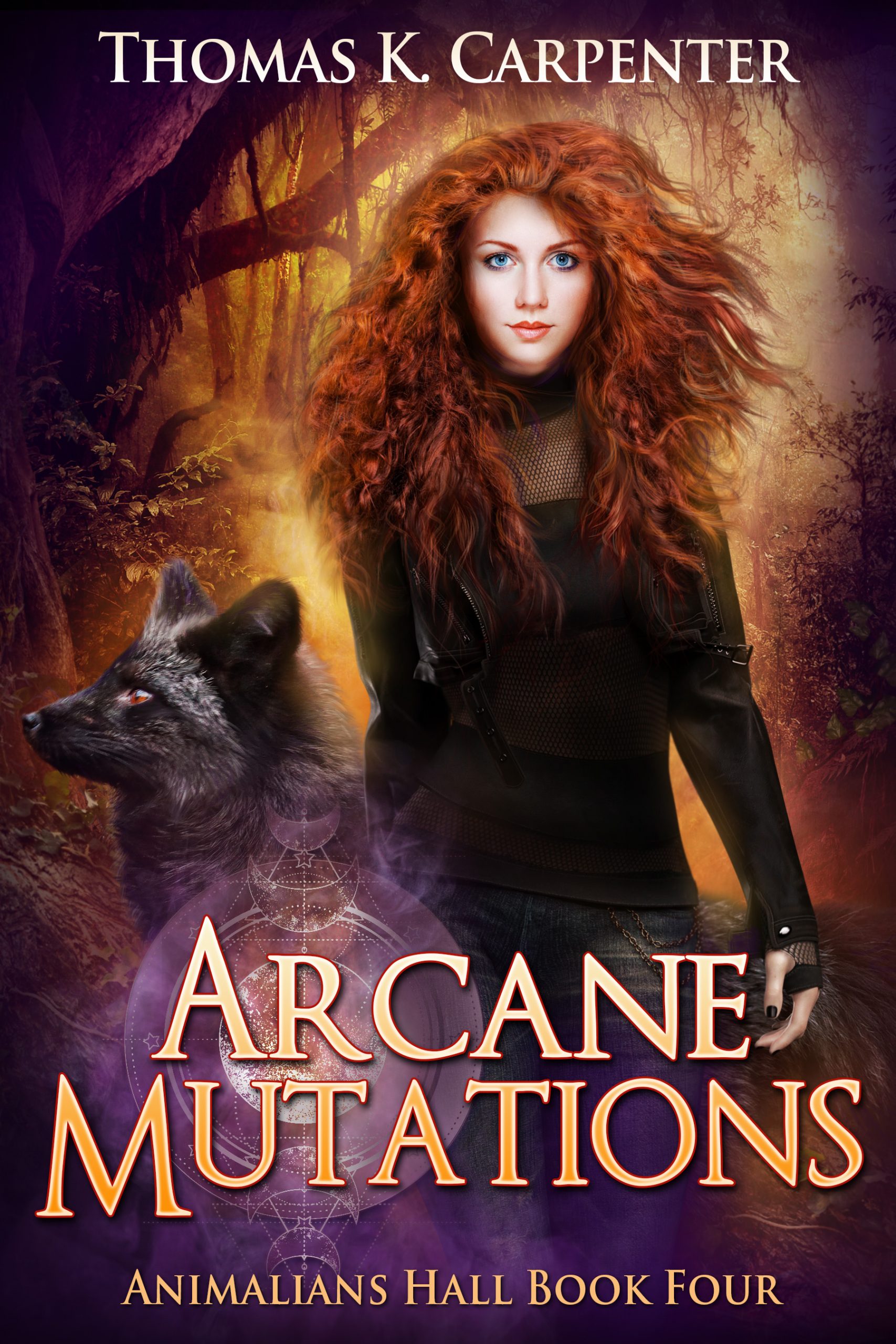 Desperate for answers about herself and Kali, Pax heads to northern Norway to visit her Baba, where she learns things about her companion that changes their relationship. The conflict between them simmers beneath the surface as they investigate strange happenings with the ecology of the tundra and unravel the history of a group she meets called the Descendants of Bastet. As the true purpose of her existence with Kali is revealed, Pax must unravel the knot that has formed between them while hunting down a fearsome enemy out of the mists of myth. 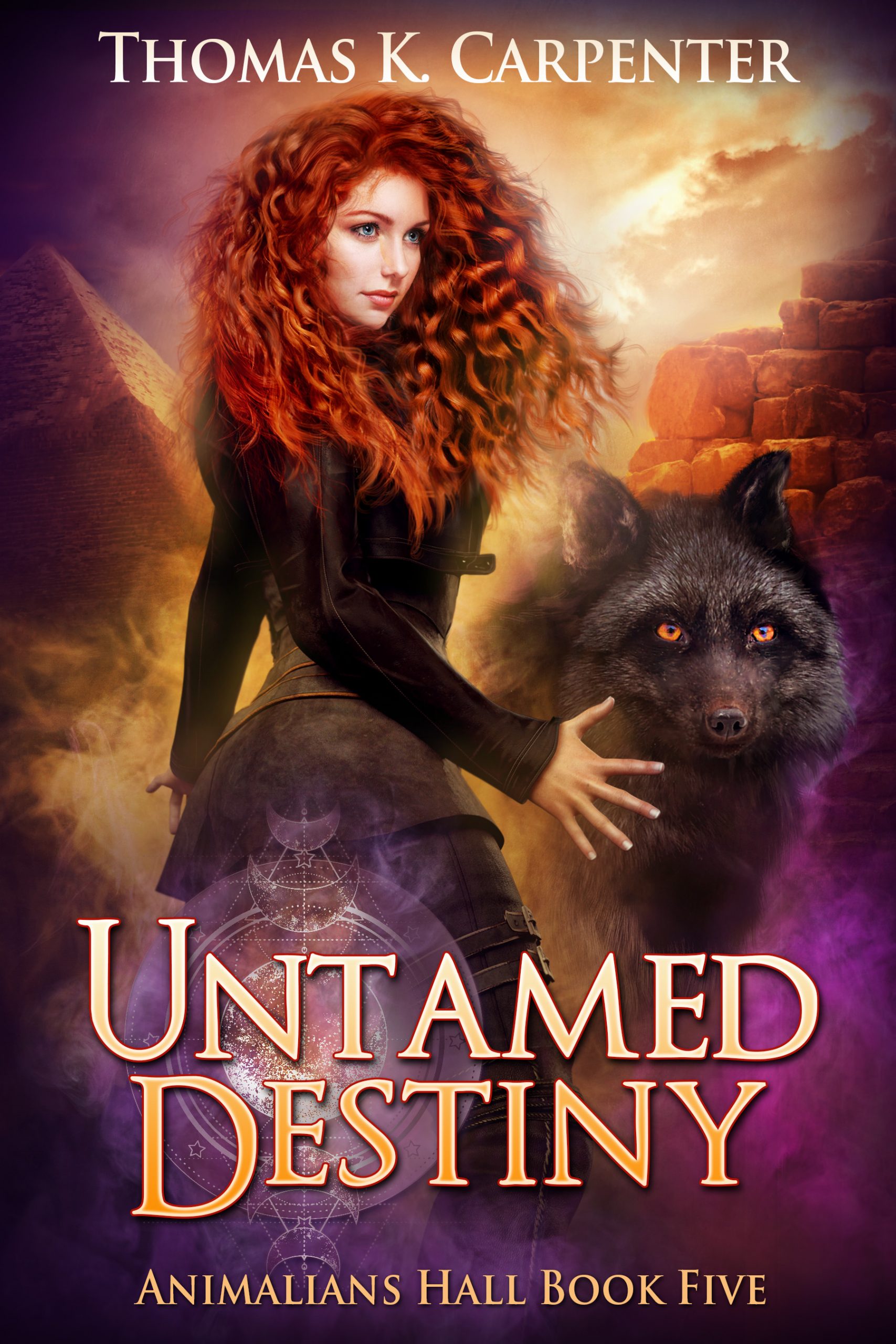 The world's most dangerous zoo allows attendees the experience of a lifetime: witnessing the fearsome manticore feeding, or the speedy mystdrakon race across its dome at blurring speeds, or the pack of brutal fyrehounds hunting across a sandy landscape—all within the safety of the highly secure domes.

Pax and her friends are attending the grand opening of the newest section of the park: Other Realms. Intent on bringing in a new horde of attendees, the zoo custodians are opening up new domes with supernatural creatures that inspire nightmares and challenge the very limits of security. When the presence of a single, unique creature upsets the carefully constructed and overlapping systems that protect the guests, a cascade of failures turns the exciting day into a fight for survival.